What You Need To Know About Hurricanes 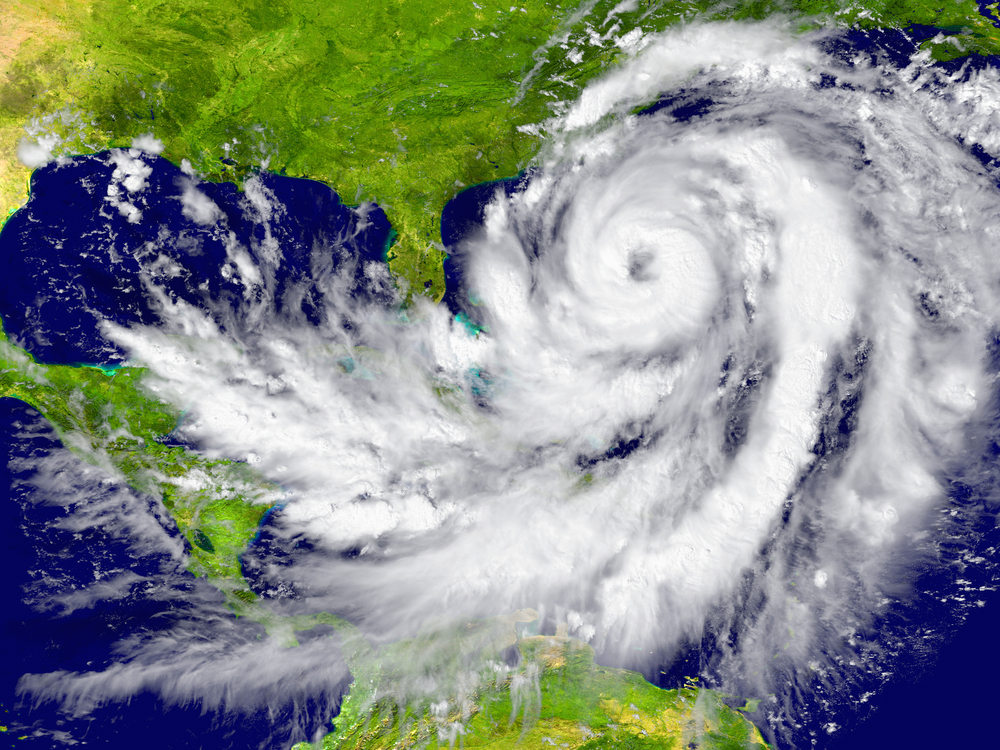 Hurricanes! The word elicits fear from many who have experienced how severe these storms can be. In fact, hurricanes are the world’s most deadly storms.

Of course, when a hurricane is careening toward your home, the only thing you want to know about it is its speed, the wind velocity, what category storm it is, how much rain should one expect, and the height of the storm surge.

But there is a whole lot more about a hurricane you should know including:

Why It’s A Hurricane And Not A Typhoon

Although a hurricane and typhoon are two different types of storms, there are similarities. For example, both are tropical cyclones that pack winds of at least 74 miles per hour.

What makes them different is the location on the earth where they are created and wreck their havoc. Typhoons develop in the northwestern portion of the Pacific Ocean. Hurricanes develop in the Atlantic Ocean, Caribbean, and in the central and northeast Pacific.

Why Do Hurricanes Spin

When Is The Hurricane Season

Although hurricane season for the Atlantic and central Pacific starts June 1 and ends on November 30, the most active period for hurricanes in the Atlantic is early-to-mid-September.

How And Why Hurricanes Are Named

Prior to the 1950s, tropical storms were not assigned names. Instead, they were identified by the year they happen. However, people became aware that due to multiple numbers of storms per year, it would be necessary to name them.

The Definition Of A Hurricane Category

The category of a hurricane indicates how strong it is. Categories are based on the Saffir-Simpson Hurricane Wind Scale, which sets a storm’s impact. A Category 1 hurricane features winds from 74 to 95 miles per hour. One should expect a Category 1 storm to cause minor damage. The most devastating hurricanes are identified as Category 5 storms. They include winds that are equal to or greater than 155 miles per hour and cause catastrophic damage.

Why The Hurricane Eye wall Is Dangerous

The eye wall of a hurricane is the area that directly surrounds the eye. The eye is the calm area at the center of the storm. The most damaging winds and rainfall occur in the eye wall.

Why Hurricanes Have Stronger Sides

What’s The Difference Between A Storm Surge And A Storm Tide?

What Makes Hurricanes Worst Than Tornadoes

How Do Hurricanes Develop

Conditions necessary for the creation of a hurricane include warm tropical waters of or beyond 80°F (or 27°C), low wind shear, and a pre-existing disturbance.

The developing hurricane gets its energy from the warm water. It needs low wind shear because it can’t endure winds blowing at different speeds or directions. And, it needs a pre-existing weather feature like a tropical wave or an area of low pressure to focus the squalls.

Why Hurricanes Are More Dangerous When They Slow Down

A slow moving hurricane has more time for its winds to affect an area and the amount of rainfall it produces is directly due to its speed of movement. The slower the speed, the greater the rain.

It is evident that hurricanes are complex weather conditions that can leave a region totally devastated and without power. If you live in a region of the United States where hurricanes are common, then you should consider adding a stand-alone generator to your home. A generator assures that your home will never lose power regardless of the intensity of the storm.

APElectric offers a wide range of stand-alone generators from such manufacturers as Cummins, Westinghouse, Kohler, Briggs & Stratton, Generac, Firman, and Guardian. They have a large inventory to choose from. Many models feature Wi-Fi so that you can monitor and control the generator from anywhere on Earth. The website also includes a generator sizing calculator and offers information on how to select the proper generator for your situation.

As storms get stronger, it’s best to be prepared. Visit the APElectric website and browse their supply of generators. Purchasing one can give you peace of mind during crazy storm seasons.