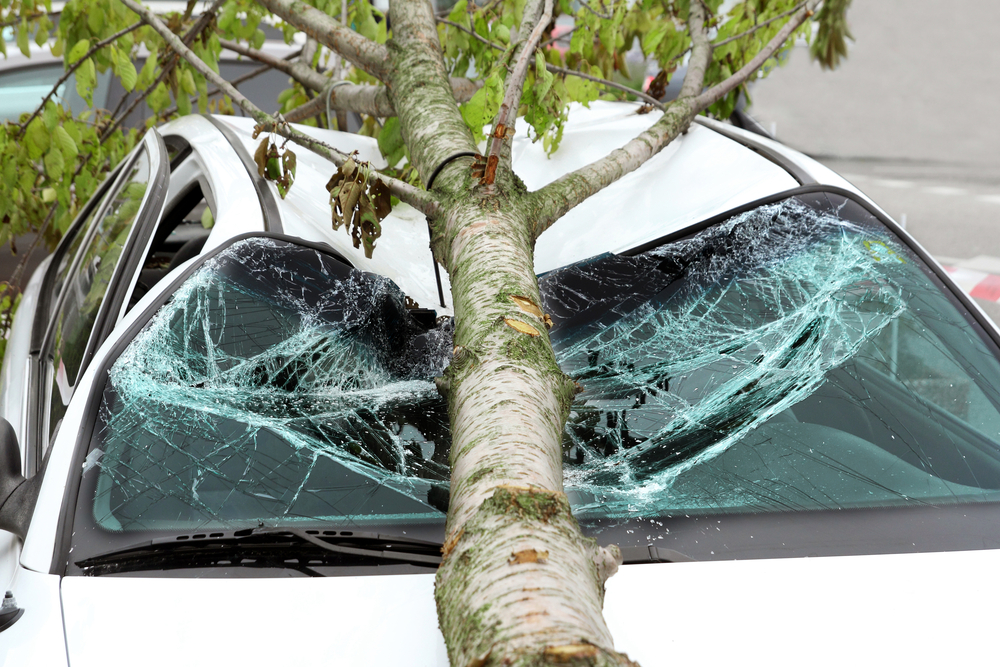 Highlights On The Devastation of Hurricane-Tropical Storm Delta

Back-to-back hurricanes struck the southwest section of Louisiana just six weeks apart leaving the region in total devastation. The latest to strike was hurricane Delta. It made landfall as a Category 2 storm near Creole, Louisiana at 7 p.m. Eastern Time on Friday, October 10th. Utility crews were dispatched across the battered region to restore electricity in the wake of the storm.

About 350,000 electric customers in Louisiana remained without power two days after the hurricane blew through with winds of 100-mph.

The storm then went on to dump rain on Georgia, North and South Carolina, Virginia, and Maryland. About 1.5 to 2.5-inches of rain pelted the Washington, D.C. area over the weekend. Rain was expected to continue into Monday.

Parts of Texas and Mississippi were drenched by rain. Isolated rain was also reported across the Tennessee Valley where as much as 10-inches of rain fell.

Delta was also blamed for washing out a railroad track and causing the derailment of a freight train in the Atlanta area that sparked a small fire and forced residents to flee their homes.

After coming ashore, Delta moved on to lake Charles, Louisiana, a city that sustained damage as a result of Hurricane Laura. That storm alone nearly destroyed every home and building. More than 8,000 Louisiana residents who evacuated due to Laura were still in shelters as of Sunday. As many as 850 more people were in shelters due to Delta.

Before the advent of Hurricane Delta on Friday, the streets of Lake Charles were already full of such debris as soggy insulation, moldy mattresses, tree limbs, twisted metal sidings, and more.

It was estimated that hundreds of homes already damaged by Laura were flooded due to Delta, which dumped more than 15-inches of rain on the city in just two days.

U.S. energy workers were dispatched offshore to oil and gas platforms in the northern Gulf of Mexico to restart production that was shutdown as Hurricane Delta approached.

Power was knocked out to more than 600,000 homes and businesses. However, the utilities in the area claimed to have restored power to about half of those customers.

As of Sunday morning, more than 9,100 residents of Louisiana were still in emergency shelters or in temporary housing including hotels and large shelters set up in Alexandria.

New Orleans was hosting evacuees in hotels. The Crescent City was spared of the ravages of the storm.

Insurance companies have estimated that losses due to Delta would run about $2 billion. Laura’s losses were already projected at about $10 billion, including more than $2 billion to offshore energy production facilities.

On Saturday, 2,500 members of the Louisiana National Guard spread out to assist in hard-hit regions.

As of 10:30 a.m. Eastern Time, power outages were still occurring in:

The only way to assure that you and your family will survive hunkered down in your home during a hurricane is a  standalone generator. APElectric.com offers a number of different brands of generators from such manufacturers as  Cummins, Westinghouse, Kohler, Briggs & Stratton, Generac, Firman, and Guardian. They have a large inventory to choose from. Many models feature Wi-Fi so that you can monitor and control the generator from anywhere on Earth. Their website also includes a generator sizing calculator and offers information on how to select the proper generator for your situation.

Now more than ever it is essential that you be prepared. Call 847-516-8882 or visit www.apelectric.com and browse their supply of generators.