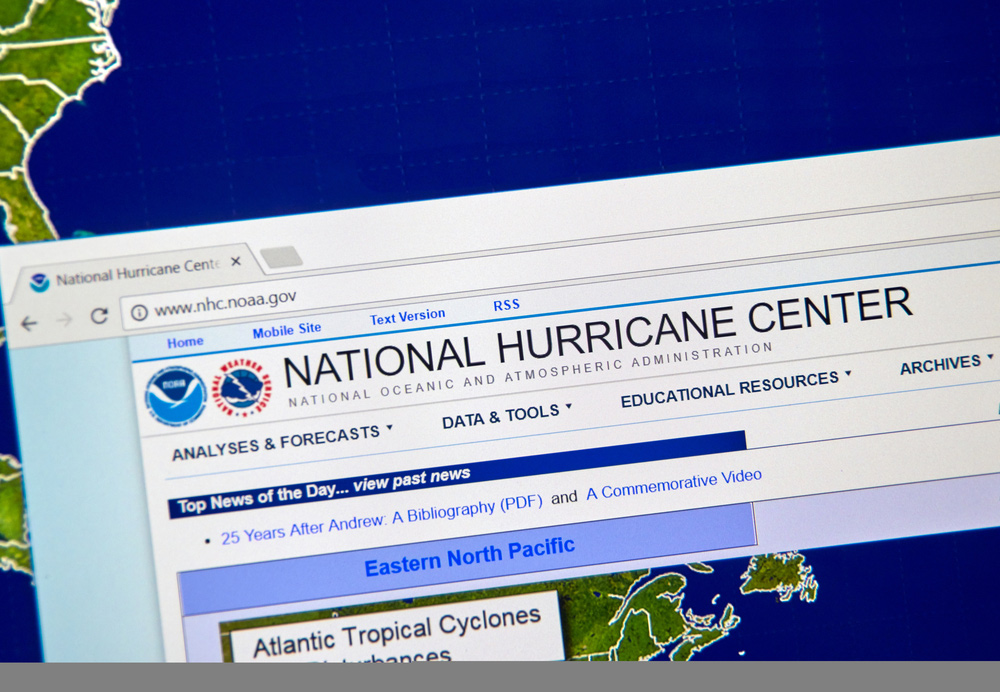 The first area of concern is over the North Atlantic, east of Bermuda. Meteorologists have already labeled the area with the name Invest 90L. It suggests a particular area of disturbed weather. This has a high chance of developing into a storm system on Friday or Saturday.

The area in the Gulf of Mexico currently has a medium chance of becoming a tropical depression or named tropical storm on Saturday as it tracks toward the U.S. southern states.

The first storm will be named Ana. As of Friday morning, the NHC warned that the Invest 90L depression has a 90 percent chance of becoming a storm within the next 48 hours. The center said that the storm could be named later on Friday. It could develop into a subtropical storm, which has comparable features of a tropical storm, but it isn’t considered fully tropical because it isn’t depending on warm water temperatures to fuel its development. The storm will be named if its winds achieve at least 39 mph.

If this activity does become a storm, then it will be the seventh season in a row that a named storm formed prior to the official June 1 start of the hurricane season in the Atlantic basin.

Even if the storm does not reach the strength it needs to be to be given a name, it is expected that it will still drench Bermuda with gusty winds and rain showers starting on Friday and extending to Sunday when the storm is anticipated to move east away from any land.

The depression in the Gulf of Mexico has a 40 percent chance of developing into a tropical storm by Sunday morning, said the NHC. Regardless of whether or not it becomes a tropical storm, it is expected to move over Texas and Louisiana over the weekend and into early next week. Rainfall amounts are predicted to be heaviest in southeastern Texas and southwestern Louisiana. An anticipation of about 1 to 3 inches of rain could fall through Sunday night. Some isolated areas that have already been saturated with rain during the past week could get up to 6 inches more rain.

As a result, there is concern for flash flooding. Flash flood watches will be in effect for more than 5 million people from the coast extending up to southeastern Oklahoma and southwestern Arkansas.

Coastal flood advisories are in effect for sections of Texas, Louisiana, and Mississippi for Friday and maybe Saturday. Water levels may rise 1 to 2 feet higher than normal high tide.

Now that the hurricane season is here, no doubt those of you that may not have a standalone generator may want to consider purchasing one. APElectric has a large inventory of generators from some of the most popular manufacturers of the industry. Call 847-516-8882 or visit our website for more information.