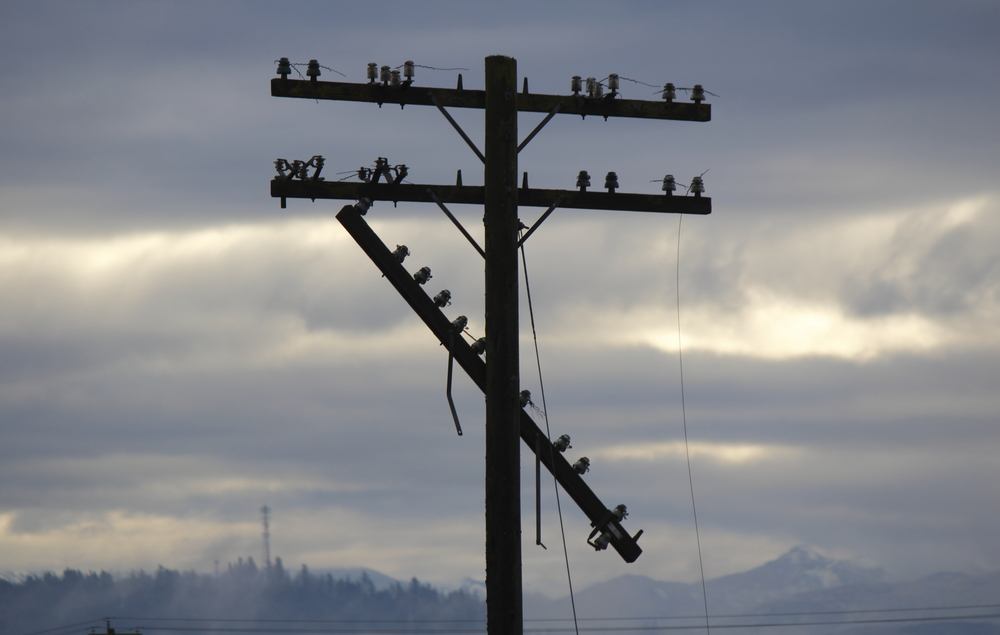 A recent surge of heat and humidity in the Midwest and Northeast of the U.S. triggered severe thunderstorms that plunged 650,000 electric customers into darkness on Wednesday, June 10, 2020.

Michigan, Indiana, Ohio and Kentucky were pelted with wind and rain on Wednesday afternoon when a cold front crashed into a warm, steamy air. The result was severe thunderstorms.

The storms first appeared over central Indiana and western Michigan at about noon central time on Wednesday. After a while, the storm joined with a line of severe thunderstorms spreading more than 300 miles.

Frequent lightning and winds threatened some locations with wind gusts reported at more than 70 mph. Some locations were pelted with hail most of which were the size of golf balls.

More than 650,000 people experienced the power outages across Michigan, Indiana, Ohio, and Kentucky on Wednesday evening because of several fallen trees on power lines. Michigan accounted for more than half of the blackouts.

Other storms popped up over the mid-Atlantic, including State College, Pennsylvania, the home of Penn State University.

Prior to the start of the storms, NOAA’s Storm Prediction Center warned of a moderate risk for thunderstorms for parts of Michigan, Indiana, and Ohio. This was the first that a moderate risk warning was issued for Detroit, Michigan since June 12, 2013, reported AccuWeather.

The AccuWeather risk noted that moderate risks are commonly issued for the Plains states in the spring, the peak of severe weather season.

The storms were expected to move eastward on Thursday, but weren’t expected to be significant. The primary threat to the East Coast is some flash flooding.

The threat of severe thunderstorms may occur more than hurricanes in most parts of the United States. Obviously, these storms can result in major power outages that can ruin a family’s weekend.

To prevent such a possibility, you should have the foresight to consider purchasing a stand-alone generator that will keep your home powered through the worst weather that can cause blackouts.

APElectric offers a wide range of stand-alone generators from such manufacturers as Cummins, Westinghouse, Kohler, Briggs & Stratton, Generac, Firman, and Guardian. They have a large inventory to choose from. Many models feature Wi-Fi so that you can monitor and control the generator from anywhere on Earth. The website also includes a generator sizing calculator and offers information on how to select the proper generator for your situation.