PG&E Shuts Off Power In California To Prevent Fires 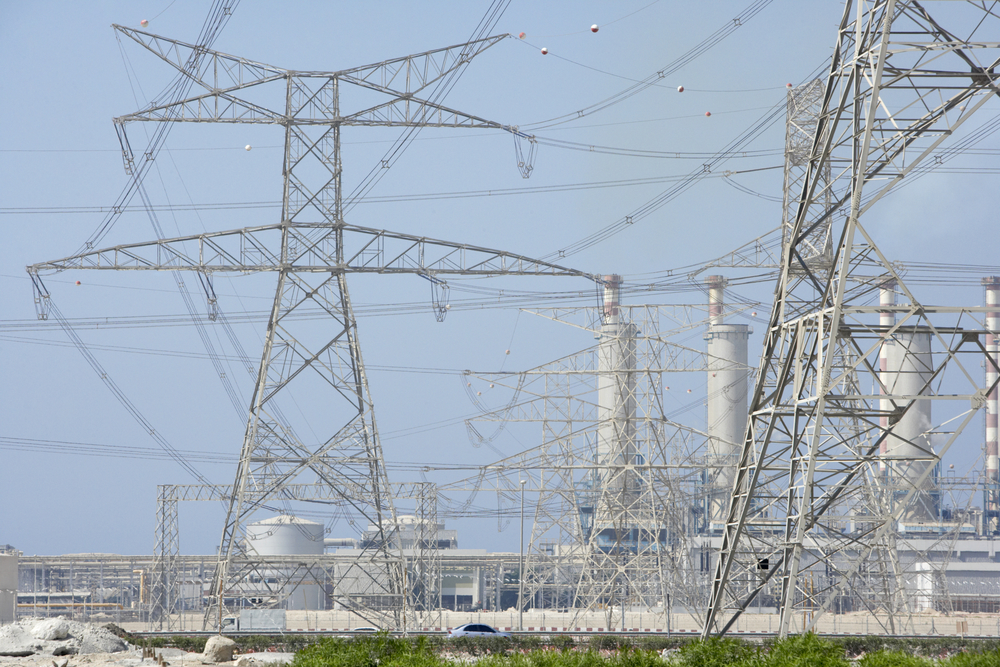 You never know when the power to your home will go out. Usually it is the result of extreme weather. But we have learned in recent months that all sorts of things can happen that can cause power outages.

In these blogs, we have discussed power outages due to mechanical failure of the grid, which recently occurred in a large area of New York City. We have also described fears of power outages due to an Internet attack that targets power utilities. We even detailed power outages caused by animals that mess with power systems’ transponders. Well, add another new culprit that stands between you and power.

The Pacific Gas & Electric Company, California’s largest electric utility, is shutting down power in Northern California as a precaution to prevent fires as the state is pummeled with high winds.

The outages actually began on Wednesday, October 9, plunging more than a million people into darkness. In 2018 and 2019, strong winds blew in Northern California causing power lines to come down, which resulted in wildfires that destroyed thousands of homes. The occasion forced PG&E into bankruptcy, a situation that the utility doesn’t want to repeat.

As a result of the utility’s action, supermarkets and hardware stores in patches of Northern California were overwhelmed by lines of residents attempting to buy ice, coolers, flashlights and batteries. Traffic was backed up at traffic lights that had been shutdown. Schools, universities and businesses were also shuttered.

Some businesses like the Town Square bar in Sonoma, California tried to service customers with its interior lit up by lanterns. The business was unable to supply coffee to their patrons due to the outage and what they could serve had to be paid for with cash. Since hot beverages like coffee couldn’t be served, many customers ordered beer and cocktails consisting of vodka and grapefruit juice.

Employees with flashlights guided customers at a home improvement store to aisles where they could find batteries, power cords, and other essentials to help them get through potential blackouts that could go on for several days.

Thousands of lives were no doubt inconvenienced and the mood of people affected wasn’t helped when the sun was shining, no fires were burning, the sky was not filled with smoke, and there was a gentle breeze, not torrential winds.

Many complained that PG&E “jumped the gun” and didn’t offer a warning that the blackouts would occur.

Residents also complained that their refrigerators were full of food that would no doubt spoil.

PG&E had to announce that 500,000 of its customers were without power and the company warned that it would expand the blackouts to as many as 250,000 other customers later in the day. A spokesperson for the utility said that extreme winds were forecast for the area. It is expected that more than two million people could be affected before things return to normal.

Late Wednesday night blackouts were reported in a few additional counties in the Sierra Nevada foothills and Central Valley. The San Francisco Bay Area was not affected.

A spokesman for the utility said that the Bay Area might experience blackouts due to extreme winds. He added that the company was monitoring weather forecasts.

The utility also noted that it doesn’t want to cut power when the extreme winds are blowing and that it is best to do it before they arrived.

Wind gusts expected to reach 35-mph to 45-mph are predicted for the area from San Francisco Bay to the agricultural Central Valley and Sierra Nevada foothills. This region was where wildfires burned in November of last year due to falling transmission lines. Eighty-five people were killed and the town of Paradise was totally destroyed.

PG&E has already cut off power several times earlier this year and warned that the policy could be the new normal because of climate change that is resulting in more severe blazes and longer fire seasons.

Only a few fires were reported in California on Wednesday and only a very small portion of land has burned so far.

Because the utility has to shut off transmission lines that provide electricity to a larger area than the areas that are fire-prone, much larger areas will be affected. The utility plans to shutoff power in parts of as many as 34 counties.

The utility cautioned that it could take up to five days to restore power once the threat has ended because employees would have to inspect the lines to assure that there is no damage or danger of sparking lines that could cause a blaze.

As climate change becomes even more of a threat, no one can be sure when the next power outage may occur in their region of the country. As a result, many Americans are buying stand-alone generators that assure that their homes and businesses are powered regardless of the circumstances.

As the threat of power outages increase, it’s best to be prepared. Visit the APElectric website and browse their supply of generators. Purchasing one can provide you comfort as times become more uncertain.