PG&E Says Blackouts In California Could Be The New Normal 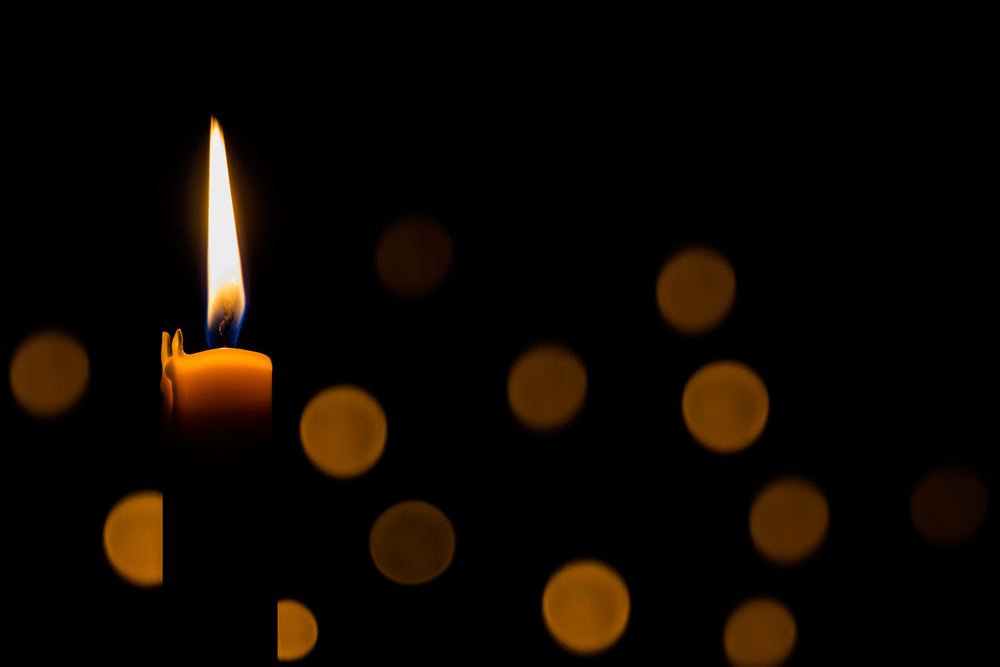 The CEO of PG&E told an emergency meeting of the California Public Utilities Commission that the blackouts it had initiated in Northern California to prevent fires could be the new normal for residents of the state.

Bill Johnson told the Utilities Commission that it could take as long as 10 years for the company to improve its electric system enough to significantly diminish the need for blackouts for the company’s customers to reduce the risk of sparking fires.

Marybel Batjer, president of the commission responded that the electric utility inadequately executed its plans for shut-offs when it shutdown power to large segments of Northern California for more than two days the week of October 14, 2019.

The commission called for the meeting to questions executives of PG&E on how it handled massive blackouts that left as many as two million people in the dark and caused extensive mayhem from the Bay Area to the northern most reaches of the state.

The president of the utilities commission added, “I can tell you that you guys failed on so many levels on fairly simple stuff.”

The commission commanded PG&E earlier this week to reconsider its strategy in handling blackouts, known as public safety power shut-offs. Members of the commission complained that the utility should have provided maps and other critical information to its customers and to local authorities that would have given a heads up concerning the blackouts.

Johnson apologized to the members of the commission for the adversities residents of Northern California had to endure due to the blackouts. However, he defended the utility when he noted that there were no fires due to sparking power lines despite strong winds in certain areas that caused damage to parts of its system.

PG&E provides gas and electricity to 16 million people and had shutdown power to more than 700,000 homes and businesses in expectation of strong winds that could have caused fires due to sparking power lines.

Equipment owned by the utility initiated 19 major fires during strong wind events in 2017 and 2018. Vegetation blown onto live wires caused many of those fires.

Other electrical utilities in Southern California including Southern California Edison and San Diego Gas & Electric also shutdown service due to windy conditions. However, PG&E is the only utility to perform weather-related blackouts on such a large scale.

Members of the California Legislature as well as local officials have called on PG&E to more wisely enact future blackouts.

On Thursday, October 17 the governments of Napa and Sonoma counties filed a contemptuous brief with the utilities commission that rebuked PG&E for lack of preparedness and demanded that the utility’s actions “had to stop.”

PG&E still plans for the blackouts to continue. It has initiated a program of trimming trees near power lines and upgrading equipment across its 70,000-square-miles of service area.

The state is so susceptible to fires because of a drought that has lasted for most of this decade that has turned millions of acres of forest into flashpoints.