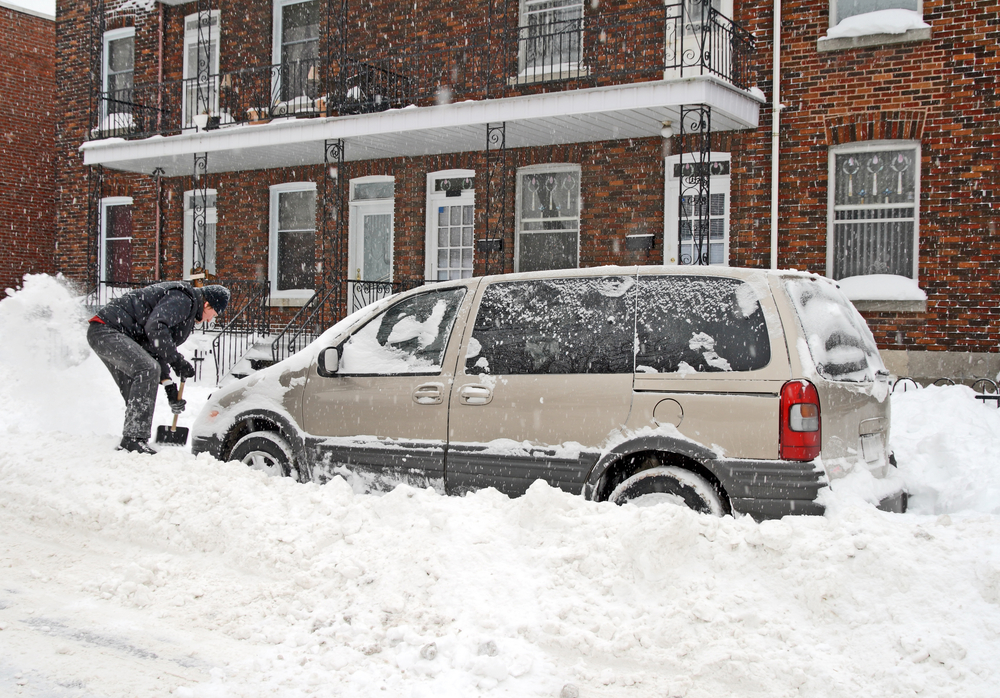 The first winter storm of the decade wreaked havoc from the Midwest to the Northeast of the United States. Twenty million people are contending with winter storm advisories as the storm forces the closure of interstates and caused hundreds of crashes over the pre-new year weekend. One hundred thousand customers were without power in Ohio on Monday, December 30, 2019.

The storm system began in Southern California where travel was disrupted on Christmas night. The storm intensified and expanded northward into the Great Plaines and Midwest on Friday, December 27 and through the weekend.

Heavy snowfall of more than a foot affected the highest terrain of the Washington Cascades and northern Rockies.

Snow, ice and wind swirled through the Midwest from the Dakotas to Maine in the northeast on Monday and ruined travel plans of many leading up to new years day.

Strong winds that gusted to 60 mph cut off power to more than 100,000 customers in Ohio Monday morning, according to poweroutage.us.

The northern parts of Minnesota, Wisconsin, and Michigan seemed to get the worse of it on Monday. It began with freezing rain in Minneapolis on Saturday morning that iced roadways causing multiple accidents. Metro Transit suspended service and the Minnesota State Patrol counseled against traveling in the Minneapolis area on Saturday morning, December 28.

Conditions were awful in the Dakotas, Nebraska, and Minnesota where interstates were closed and hundreds of people were involved in crashes during the weekend.

Portions of Interstate 80 eastbound near Ashland, Nebraska were closed after multiple vehicle collisions. The thoroughfare re-opened some time later.

A section of Interstate 90 was closed from east of Rapid City, South Dakota, to Mitchell on the eastern portion of the state. Rapid City had to contend with blowing snow and wind gusts of 50 mph Saturday morning.

Bad travel conditions affected a wide range of the area on Sunday morning, especially along Interstate 29 and 94.

The storm system traveled through the western Great Lakes on Monday. Snow, which started on Monday night and lasted through Tuesday, blanketed Chicago and Detroit.

AEP Ohio reported that nearly 40,000 customers were without power through central Ohio while the region was under a high wind warning.

As of 8:15 a.m. on Monday, South Central Power acknowledged that there were 1,225 customers without power in Pickaway County, 615 in Fairfield County, and 1,002 in Ross County.

The Columbus, Ohio fire department reported that wires were down or pole fires occurred in many locations in Columbus.

Residents of the Northeast experienced a combination of snow, sleet, and freezing rain from eastern upstate New York through western, central, and northern New England, according to the Weather Channel.

The first winter storm of the decade with all its snow, wind, travel issues, and blackouts, serve as a reminder that no part of the United States is immune from severe weather that can cause power outages.

In those areas of the country that are most susceptible to a harsh winter, families know that having a standby generator can be a lifesaver. Today’s generators include technologies like Wi-Fi, for easy and remote control whether you are at or near home or miles away. Many of today’s generators can be fueled with the natural gas used for your gas stove. Many of these generators include variable speed technology that automatically changes engine speed to suit power needs, assuring a more energy efficient unit.

A generator will ensure that food or medications that need to be refrigerated won’t spoil. A generator can also prevent frozen or damaged pipes that could result in major problems that you may not be able to fix until spring.

Visit the website or call (847-516-8882 from 8 to 5 Central) AP Electric of Pleasant Prairie, Wisconsin for a review of some of the best-known brands of generators including Cummins, Westinghouse, Kohler, Briggs & Stratton, Generac, and Guardian. The website also includes a generator sizing calculator and offers information on how to select the proper generator for your situation.