Residents Of West Coast Brace For Series Of Severe Storms 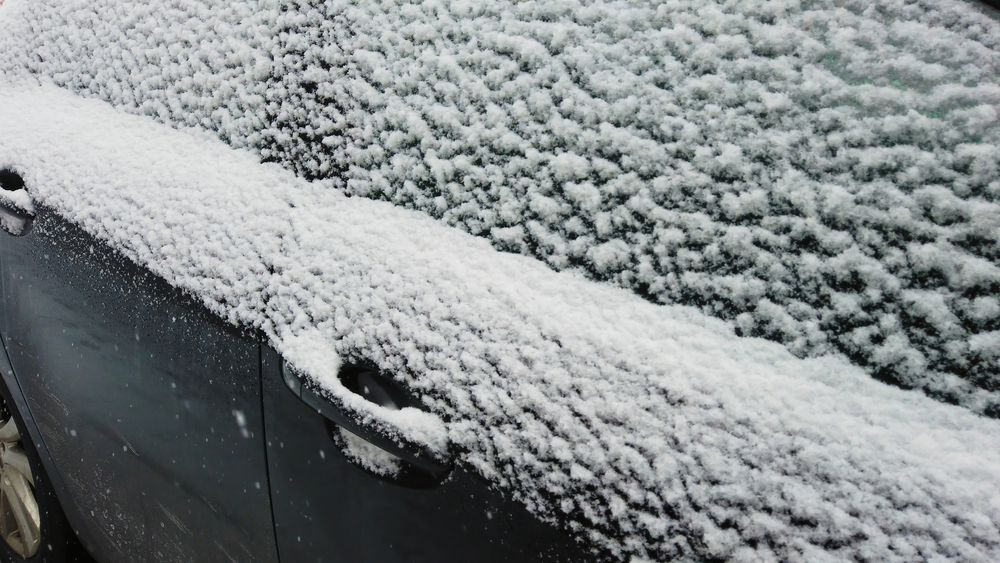 The first significant winter snowstorm of the season has blanketed the Dakotas and Minnesota and other upper Midwest states and moved into parts of the Ohio Valley, the Great Lakes, and the Upper Mississippi Valley. Blizzard conditions were constant and included winds of more than 30 to 40 mph. Temperatures plunged to levels below average.

Residents welcomed snowfall of 1-inch or greater in Minnesota. The region suffered through a number of snow showers that became heavy at times, according to the Twin Cities’ National Weather Service office.

The storm brought heavy rain to the Northeast over the weekend. The front half of the low-pressure system brought in precipitation and milder temperatures northward and dumped heavy rain from the Ohio Valley to New England. The rain reached parts of the Northeast on Friday and into Saturday morning. Rainfall totals were between 1 to 2-inches through the early weekend. Some localized accumulations reached 2 to 4-inches across southern New England. Some rainfall was heavy causing some localized flash flooding.

Temperatures behind the front that brought the storm system dived 15 to 25 degrees by the weekend for many East Coast cities.

Residents of Anchorage, Alaska were contending with 1-foot of snow for the first time this year. Some sections of Anchorage reported more than a foot of snow, including 15-inches along the Anchorage Hillside.

The snowstorm in the upper Midwest was designated a “November Witch” that brought blizzard conditions. A “November Witch” system develops in a strong low-pressure system in the upper Midwest near the Canadian border. Snow spread through sections of the Dakotas and Minnesota. Wind gusts up to 78 mph were reported along Interstate 90 in South Dakota.

The distinction between a low-pressure center and a higher-pressure center over the Canadian Prairie pushed strong winds into the Northern Plains and Upper Midwest. The most snow accumulations was near the Canadian border in northern Minnesota and eastern North Dakota where 6-inches were reported.

High winds along with snow produced near-blizzard conditions in parts of the eastern Dakotas. Travel was difficult Thursday night and Friday morning in these areas.

Strong winds caused difficulties for high-profile vehicles on Interstates 80, 90, and 94 in Nebraska and the Dakotas.

After the “November Witch” storms moved on, a fast-moving system swept through much of the same region during the weekend. The system is known as an “Alberta Clipper” due to its origin in western Canada. It swept into the Northern Plains on Saturday and the western Great Lakes Saturday night.

“November Witch” storms are notorious for this time of the year. Early November and late October has long been known for intense Midwest windstorms. The “Witches of November” are sometimes used to describe storms that include powerful winds. Winds from these storms have been known to cause tree damage and power outages and has been a major hazard for shipping on the Great Lakes.

One of the most well known witch storms sank the iron ore ship the Edmund Fitzgerald in Lake Superior in November 1975 resulting in the death of 29 sailors. The incident inspired a hit song written by Gordon Lightfoot in 1976.

Another November Witch storm that occurred in 1998 was stronger than the ’75 storm that sank the Edmund Fitzgerald. It generated wind gusts of more than 70 mph in some areas of the Great Lakes. And, in November 2015, a witch storm included damaging winds from Oklahoma to upstate New York.

The worst of the rain occurred in Washington, D.C. from 4 to 9 a.m. on Friday, New York City around 5 a.m. through noon on Friday, and Boston on noon at 4 p.m. on Friday.

Meanwhile, in Washington State, more than 64,000 electric utility customers were without power Tuesday morning November 9th due to strong winds and rain.

High-wind advisories were proclaimed for the Seattle metropolitan area, along the Washington coast, and in the Cascade Mountains.

As of Monday morning, November 15, 2021, poweroutages.us recorded the top areas of outages as:

As winter roars into the United States, the main culprit for power outages becomes snow and gusty winds. You need protection from power outages in the winter as much as you do for the fall’s hurricane season and the summer’s sweltering heat and drought.

A standalone generator is ideal equipment for helping families survive utility power outages no matter the season. APElectric carries a wide assortment of generators manufactured by some of the most popular brands including Generac, Kohler, Briggs & Stratton, Cummins, Westinghouse, Firman, and Guardian. The company has a large assortment to choose from. Many models include Wi-Fi so that you can monitor and control the generator from anywhere on Earth. Visit our website to review what the company has to offer and call us at (847) 516-8882 for more information.