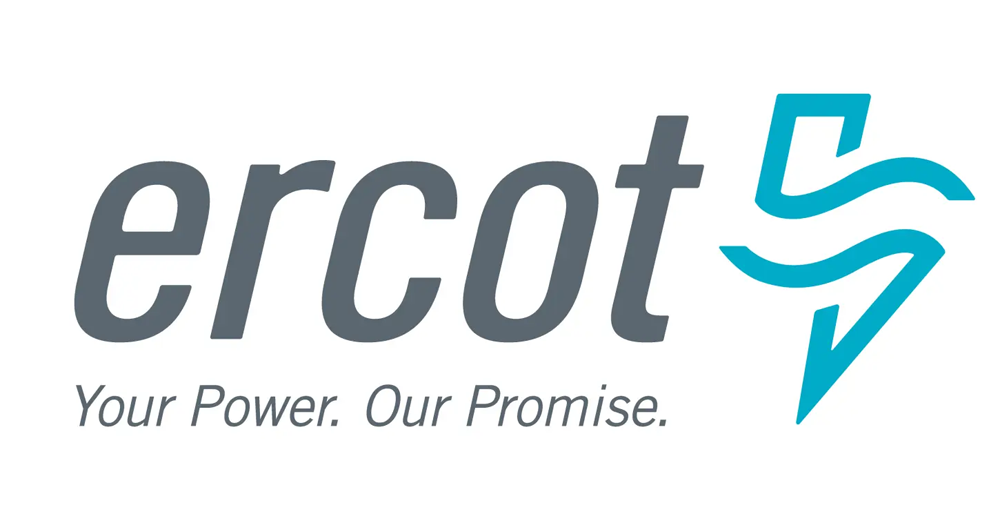 The Electric Reliability Council of Texas (ERCOT), the state’s agency that has authority over the Texas electric grid, asked its customers on Tuesday, April 13th to conserve energy to limit power outages and increased demand for electricity due to cold weather that is plaguing segments of the Lone Star state.

The request comes about two months after a sudden winter freeze that plunged up to 4.5 million residents into darkness, killed more than 100 people, and forced the increase of the cost of power to about $2,000 for one megawatt hour from an average of about $30 this time last year.

ERCOT had ordered the rolling blackouts in February due to a massive snowstorm and severe cold temperatures that forced 46,000 megawatts offline, including 28,000 thermal units and 185 other units that were tripped offline. The electric grid in Texas is not connected to any portion of the electric grid that services the remaining 48 states of the continental United States.

The outages lasted an average of 15 to 45 minutes in each region of the state. Even today, conservation is still critical for ERCOT, which urges Texans to limit and reduce their electric use as much as possible.

The agency requests customers take a variety of steps to reduce power usage. These include:

The causes of the outages included:

This was not the first time that Texas had been plunged into such a catastrophe. In 2011, a deep freeze caused extensive power outages, but not to the level experienced in February of this year.

Customers’ bills varied significantly. Residents with variable-rate power plans are the worst off because these plans charge different prices depending on how much demand there is. The more demand, the higher the price.

On average, most people favor variable-rate plans because the cost of electricity is low when weather conditions are normal and permits people to use more electricity when the demand is lower.

One company named Griddy offered the most popular wholesale plans. As conditions got worse, the company unprecedentedly advised their customers to switch to a different electricity provider, but it was too late because switching companies takes too much time. Meanwhile, the price of electricity jumped dramatically.

As a result of the debacle, customers of Griddy complained about their situation on social media where many showed examples of how high their electric bills were.

The average price for electricity in Texas in the winter is about 12 cents per kilowatt-hour, according to the U.S. Energy Information Administration. The utility commission permitted prices to increase to $9 per kilowatt-hour.

The Attorney General of Texas initiated an investigation.

In the wake of the disaster, class-action lawsuits against ERCOT were announced.

This example is evidence that even the hubris of man can influence ones need for a standalone generator. APElectric offers a large inventory of generators manufactured by the most iconic brands in the industry. If you are in the market for a new generator visit the APElectric website and review the generators we are now offering. There is also a page on the site that can assist you determining what the proper size the generator should be based on your situation.