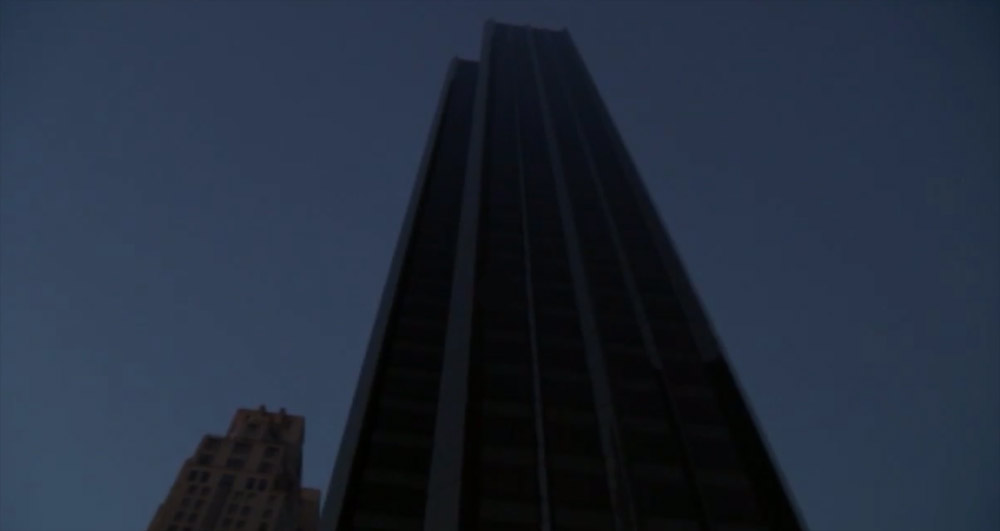 A massive blackout affected as many as 70,000 customers of Con Edison in New York City on Saturday, July 13. A transformer fire is blamed for the outage.

A fire at a substation at West 64th Street and West End Avenue caused the outage at 6:47 pm. The boundaries of the blackout were a 30-block stretch from Times Square to 72nd Street and Broadway.

Power was restored by about midnight.

New York State Governor Andrew Cuomo quickly ordered the New York Department of Public Service to investigate the cause of the blackout. He said that the fact that the outage happened is unacceptable.

Cuomo also said that he called in the National Guard to help with traffic and safety issues.

Cuomo commented, “You just can’t have a power outage of this magnitude in this city. It is too dangerous, the potential for public safety risk and chaos is too high, we just can’t have a system that does that, it’s that simple at the end of the day.”

The blackout affected a wide area of the Big Apple that tourists commonly visit. Massive electronic screens in Times Square went black, as did theater marquees. People were stuck in elevators and there were sounds of sirens in the traffic-filled streets.

The New York City Fire Department were sending out firemen to assist the numerous number of people stuck in elevators.

It was immediately known that the blackout could not have been caused by sizzling heat and an overabundance of electricity use. Temperatures in the city were in the low 80s.

When lights went back on in the Upper West Side of the city, residents cheered. Prior to the restoration of power, doormen were using flashlights to assist residents into apartment buildings and up stairways to their apartments.

Attendees of the Jennifer Lopez concert at Madison Square Garden explained that the venue fell dark at about 9:30 pm in the middle of Lopez’s fourth song of the night. The arena was evacuated.

Backup generators were used at Penn Station to keep the lights on.

When the city went dark, thousands of residents left darkened buildings and crowded Broadway next to bumper-to-bumper traffic.

In the Hell’s Kitchen neighborhood, people directed traffic at stoplights that had gone dark.

According to a spokesman for the Metropolitan Transportation Authority, the entire subway system was affected and four stations were closed to the public. They included Columbus Circle, Rockefeller Center, Hudson Yards and Fifth Avenue at 53rd Street. Train operators were able to manually change the signals and bring at least one car into a station where passengers could exit.

Social media websites were overloaded with images of blacked-out traffic lights and a darken Times Square.

Restaurants fell dark, as did other businesses.

This blackout came exactly 42 years to the day and very nearly to the hour since one knocked out New York in 1977. In that case, power went out throughout the entire city after a severe thunderstorm damaged power lines. There was looting and rioting during the blackout. One thousand six hundred and sixteen stores were damaged and firemen responded to 1,037 fires. Police arrested 3,776 people. Damage was valued at $300 million, equal to $1.2 billion today.

Residents and visitors to New York City experienced another blackout in 2003. That outage included the northeast section of North America. Other cities affected included Cleveland and Detroit in the U.S. and Toronto and Ottawa in Canada.

The New York City blackout of 2019 is a great indication that you can never be sure when a power outage will take place. It is best to be prepared with a standalone generator.

Having a generator will ensure that a power outage won’t cause food or medications to spoil because your refrigerator isn’t working. A generator can also prevent frozen or damaged pipes that could result in major problems that you may not be able to fix until spring.

Visit the website of AP Electric of Pleasant Prairie, Wisconsin for a review of some of the best-known brands of generators including Cummins, Westinghouse, Kohler, Briggs & Stratton, Generac, and Guardian. The website also includes a generator sizing calculator and offers information on how to select the proper generator for your situation.