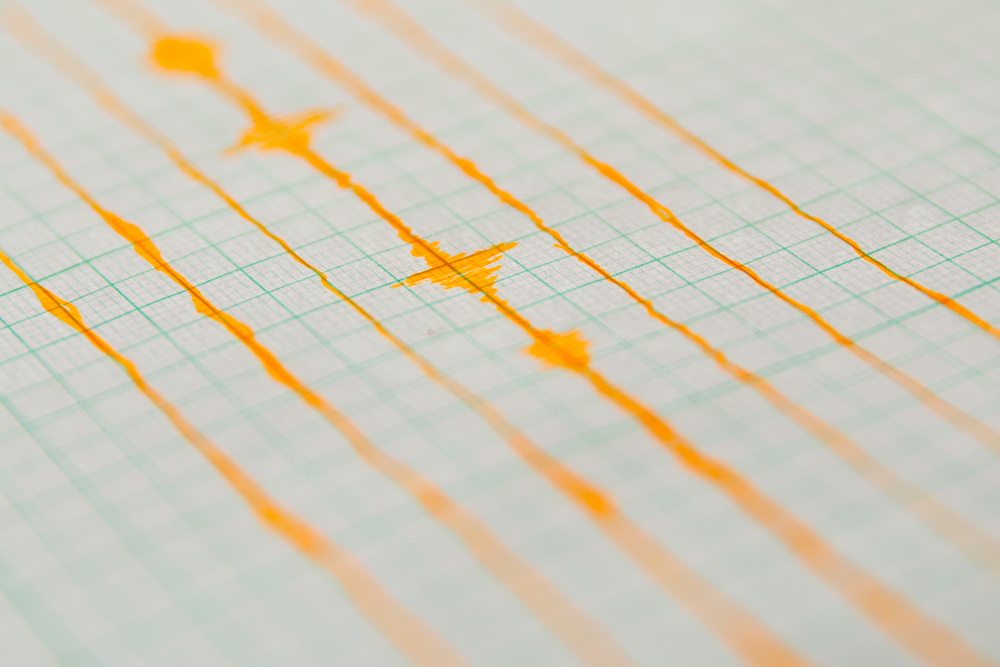 The quake affected millions of people in Salt Lake City and the Salt Lake City Airport, a major international transportation hub, was closed. The quake also damaged a spire and statue on top of the Church of Jesus Christ of Latter-day Saints’ as well as the Temple. The Temple is going through a renovation and a seismic upgrade.

The epicenter of the quake was reported to be just southwest of Salt Lake City, between the airport and the Great Salt Lake.

There were no reports of injuries immediately after the quake.

A minimal amount of people, just 9,000, were in the airport at the time of the quake due to mass cancellation of flights and suggestions to stay at home as a result of the Coronavirus outbreak. On a typical day, the Salt Lake City Airport would have had about 24,000 people inside and more making connections.

The control tower and concourses of the airport were evacuated and planes headed to Salt Lake City were diverted to other airports.

The runways were not damaged. Most of the damage in the airport terminal were related to broken water lines. The airport was expected to be re-opened in hours, not days, said the airport’s executive director, Bill Wyatt.

The quake also shut down the light rail service for Salt Lake City and its suburbs.

The quake was felt across a 100-mile area. The heaviest effects were reported in Salt Lake County.

The earthquake shook buildings for 10 to 15 seconds.

There were reports of some damage in Salt Lake City and the nearby communities of Magna and Kearns. Damage there was not expected to be serious.

It was the largest earthquake to strike Utah since a 5.90 magnitude tumbler shook Southern Utah in 1992, reported Utah Emergency Management.

According to the U.S. Geological Survey, earthquakes of a general magnitude of 5 or larger occur at an average rate of about one every 10-years in the Utah area. Magnitude 6 or larger quakes occur about every 50 years in the area.

Today’s earthquake in Utah should show that no area of the country is safe from acts of nature that could cause power outages. It is best to be prepared for all circumstances with a standalone generator.

Having a generator will ensure that a power outage won’t cause food or medications to spoil because your refrigerator isn’t working. A generator can also prevent frozen or damaged pipes that could result in major problems that you may not be able to fix until spring.

Visit the website of AP Electric of Pleasant Prairie, Wisconsin for a review of some of the best-known brands of generators including Cummins, Westinghouse, Kohler, Briggs & Stratton, Generac, and Guardian. The website also includes a generator sizing calculator and offers information on how to select the proper generator for your situation.