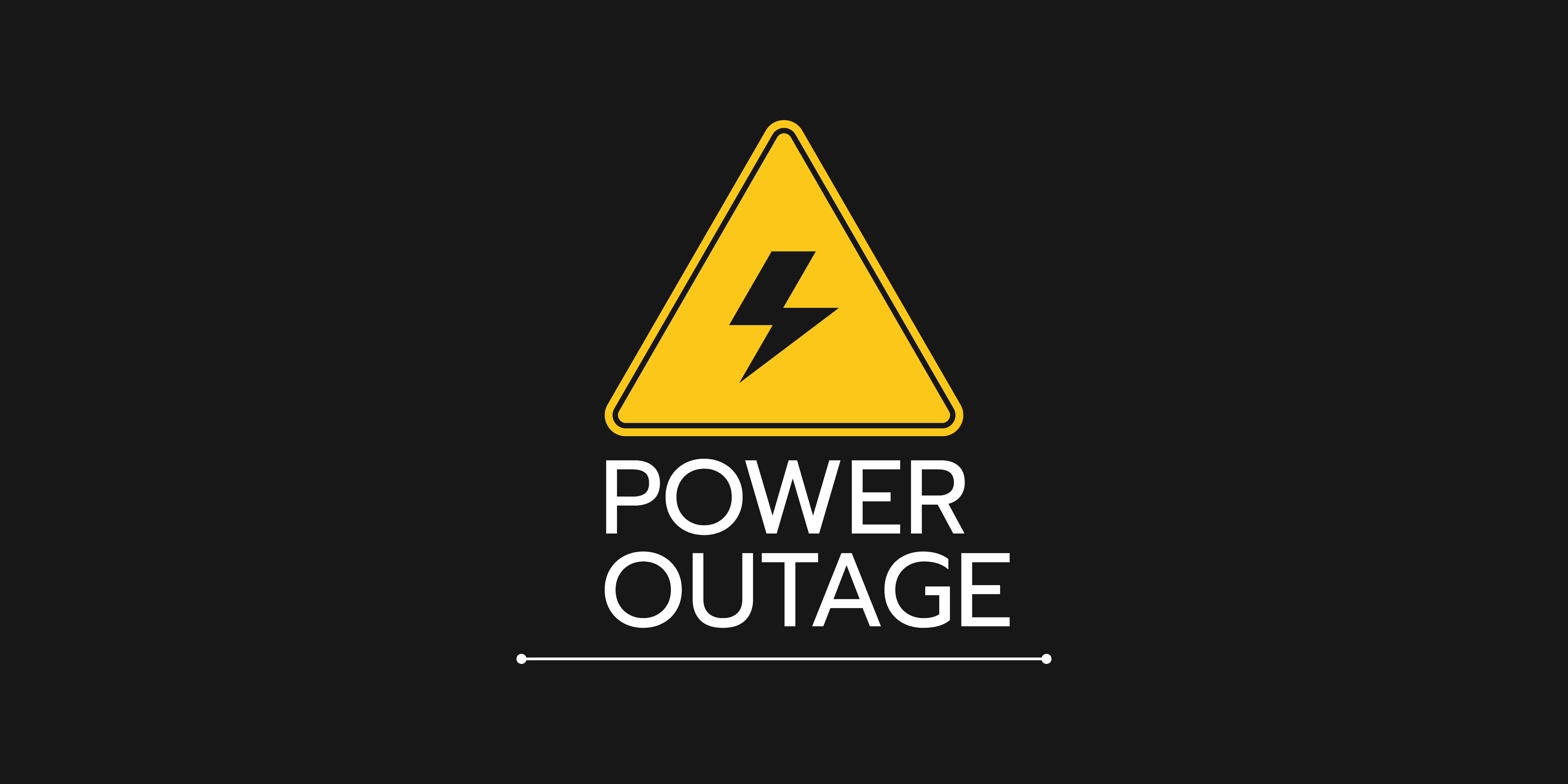 A winter storm that started in Oregon and Washington and spread into the south from Texas through Virginia had a grip on much of the lower states of the United States on Monday.

Tens of thousands of residents are without power in the Northwest after winter storms rampaged the region with ice, snow, and severely cold temperatures.

The Portland, Oregon metropolitan area was affected the worse in the Northwest quadrant of the country as more than 200,000 people were without power on Saturday night. Authorities say it could be a day or more before electricity is totally restored. Forecasters are cautioning that more harsh weather will dominate the area through Monday.

Volunteers and shelter staffers tried to offer assistance to homeless residents in Casper, Wyoming as the National Weather Service warned of wind chill achieving as much as -35°F during the past weekend.

Power outages in the Portland area could last through the weekend for some.

Heavy limbs due to ice snapped under the weight, falling on power lines and causing transformers to blow. By noon Saturday, more than 1,200 PGE power lines were down.

Snow and freezing rain fell throughout the Seattle area on Saturday. Accidents were reported along I-90 east of Seattle.

The National Weather Service cautioned that Oregon, Washington, and Idaho should prepare for more heavy snow through Monday with the possibility of more snowfall throughout the week.

Western Washington was expected to receive an additional 3 to 6 inches of snow on Saturday and another 2 inches was possible for Sunday and Monday. Urban flooding could occur on Sunday night or Monday in some regions.

The National Weather Service warned of severe wind chills in Montana and Wyoming, which were expected to drop as low as -50°F in Billings, Montana.

Residents of south Alabama may witness tornadoes. A tornado watch is in effect until 6 p.m. There could also be wind gusts of up to 80 mph and hail about 1.5 inches in diameter.

Kentucky and Illinois has high ice accumulation with the ice measured up to half an inch thick. The ice storm has also moved into Arkansas and expanded on into Kentucky.

According to poweroutages.us, on Monday, February 15, the number of outages per state was:

If this has caused you to think about a generator as a backup for your home, contact APElectric for more information.