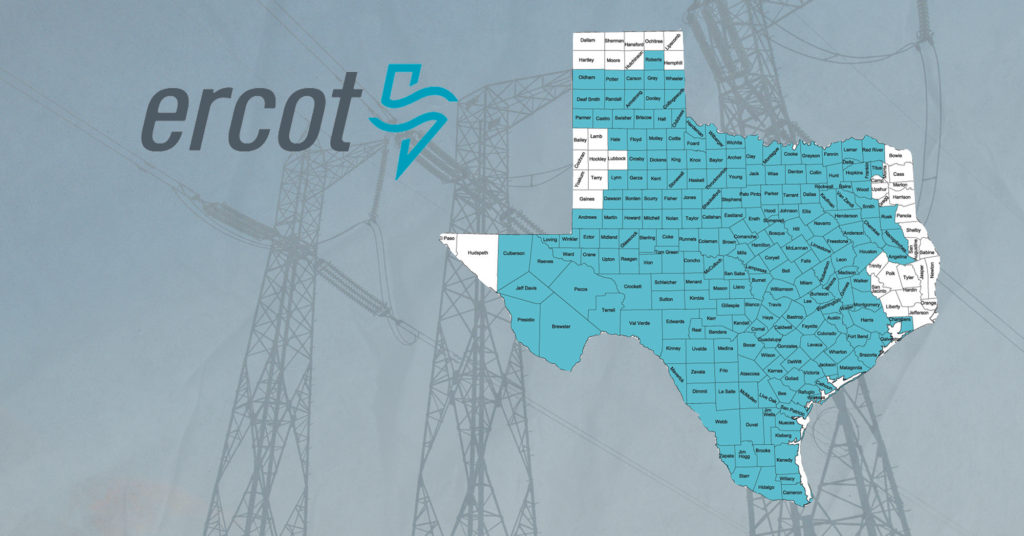 The west is not the only section of the country that will experience sizzling heat this summer. Texas and states in the central plains will also feel nature’s fury this week. It is expected that Dallas will suffer through its first 100-degree day of the summer and the sizzle could reach as far north as Chicago and New York.

A dome of high pressure will concentrate over the middle of the country causing severe temperatures that could cause power outages due to demand on air conditioners. A blanket of humidity will compound the problem that will assist to make residents from New York to Washington, D.C. feel like it is 100-degrees Fahrenheit.

The lead meteorologist at the Energy Weather Group claims that this week will be the hottest days Texans have had to tolerate for the entire summer.

The grid manager for Texas expects electricity demand will break records, but he’s claiming that there will be enough power to go around.

Temperatures of 100-degrees normally bathe the Dallas-Fort Worth area of Texas on or about July1. However, that benchmark has not been hit.

The humidity will make it feel even hotter.

The worst of the heat in the U.S. has been in the water starving states of California, Oregon and Washington State. Residents in western Canada is also expected to feel the heat.

The high pressure that will hold the sizzling temperatures stationary over Oklahoma will make conditions brutal from Iowa to Arkansas. When the ground is parched by drought, the heat will be worse because more of the sun’s energy is available to bake the air.

Ever since the Texas grid was unable to supply power to residence of Texas during a major cold spell, Texans have been suspicious of the Electric Reliability Council of Texas (ERCOT) would be unable to provide enough energy if the state suffered a severe heat wave during the summer. ERCOT officials claim, however, that they will be able to handle what comes. However, if the state experiences severe heat wave or drought combined with high demand for energy to run air conditioners, then the state’s grid could suffer. The National Oceanic And Atmospheric Administration forecasted back in April that 2021 would be the 10th warmest year on record worldwide.

The Texas legislature has debated ways to improve the grid ever since the outages caused by severe cold temperatures in February nearly caused the grid to collapse.

In June, Texans were asked to conserve electricity because the supply of power could hardly keep up with demand. A large amount of the grid’s power plants were offline due to maintenance in June. The partial close down was due to damage from the winter storm.

The request to conserve energy enraged many Texas residents as well as the political leadership in the state. They questioned how ERCOT could allow problems in June when the days were relatively mild.

Prior to the beginning of summer, ERCOT worried about three scenarios during a preliminary assessment of the state’s power resources for the summer. Each scenario left the grid short of significant amounts of power and would trigger outages to residents.

The scenarios ERCOT worried about included:

It is essential for power grids to keep supply and demand balanced at all times. If the Texas grid drops below a margin of 2,300 megawatts in excess supply, the grid operator has to start precautions that could lead to brown outs to avoid blackouts.

With the 2021 summer setting all sorts of severe temperature records, it is obvious that many portions of the United States can no longer survive summers due to extreme heat and possible drought. Residents of sections of the country that are vulnerable to severe heat and possible drought should consider the purchase of a standby generator to assure energy that will keep a home comfortable. APElectric offers a variety of generators from some of the most popular manufacturers of the country. The company urges you to visit its website to review the available stock. There is also a calculator that assists in selecting the proper generator for your situation.