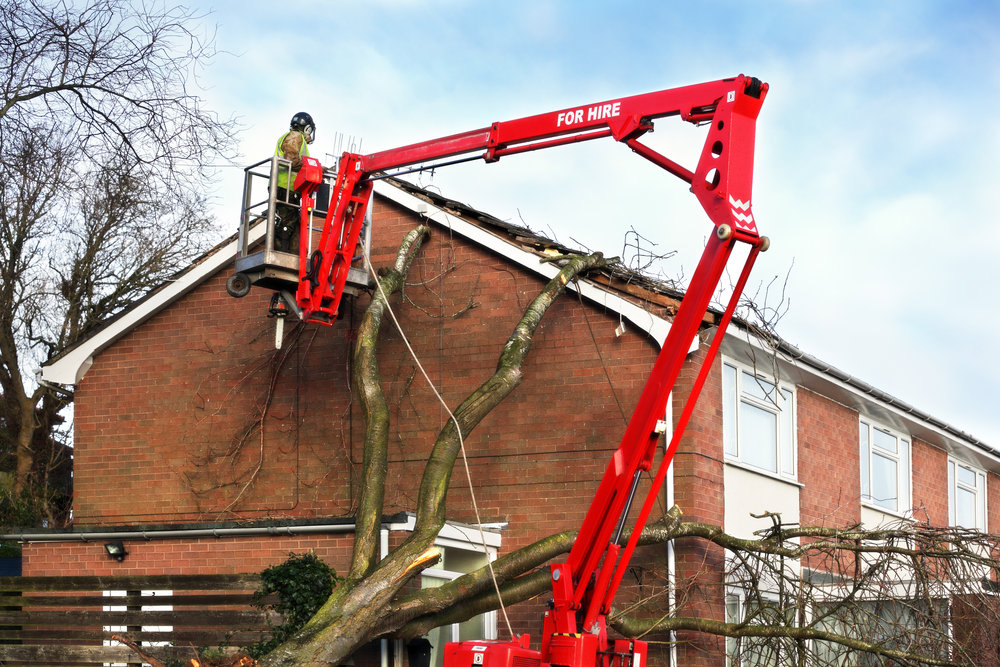 More than 30 million Americans across the south and northeast are threatened with severe weather that began as deadly tornadoes in Alabama on Thursday. First lady Jill Biden postponed a visit to Birmingham and Jasper, Alabama due to the severe conditions. The trip was planned for Friday.

According to poweroutages.us, as of 10:26 a.m. Eastern Standard Time, states affected with power outages included:

A large tornado struck Coweta County, part of metropolitan Atlanta around midnight on Friday resulting in a tornado emergency for the city of Newnan and the surrounding vicinity. No deaths were reported.

A good portion of Alabama was under a state of emergency as a result of a large trail of destruction in an area 50 miles long from Tuscaloosa to Birmingham early on Thursday. Tornado and flash flood alerts were announced for Mississippi, Alabama, Tennessee, and Georgia.

Strong winds toppled trees and threw them against rooftops. Some of the worst damage occurred at the Eagle Point subdivision in Shelby, County, Alabama. Roofs were torn off exposing the interior of homes to the elements.

Pelham, about 20 miles south of Birmingham, was also hit hard. At least 14,000 people in the region are without power.

As the severe weather expanded, concerns were raised of thunderstorms and flooding in sections of Tennessee, Kentucky, and the Carolinas.

More than 100,000 people in Ohio were without power early on Friday. Ohio residents witnessed thunderstorms that delivered 50-mph wind gusts to parts of the state.

School districts from Alabama to Ohio canceled or delayed classes on Friday due to destruction and power outages.

Alabama Governor Kay Ivey issued an emergency declaration for 46 counties and shelters were opened in and around Birmingham.

Gusty winds of as much as 60-mph toppled trees and caused power outages across the Ohio Valley and Mid-Atlantic States Thursday night and Friday morning. Areas of greatest damage included Ohio, central Indiana, and sections of Pennsylvania and New York.

You never know how quickly weather severe enough to cause power outages will pop up. It’s best to be prepared with a standalone generator that will assure that you and your family will remain comfortable during the worst storms. APElectric has an inventory of standalone generators made by some of the most recognizable brands in the business. Call 847-516-8882 or visit out website for more information.